Running out of idea for your kid’s coming birthday party? How about a magician that awe your kids and their friends? A birthday party with a magical show will never go out of style for kids of all ages.

Clown and magicians are the common entertainers for kid’s birthday party. I’m going to focus on magicians in this article, if you prefer to have a clown for your themed party, check out this article instead.

What started as a pocket hobby quickly developed into a profession for life. From taking on some small time gigs and party performance, he built a small but steady network.

Now Jonathan has a group of professional magicians that work as a team for bigger shows. His clients include Porsche, Samsung, Maxis, SP Setia and even the local movie premier of ‘Harry Potter’!

Jonathan and his team specialise in close-up magic (table magic), which is a type of stage magic that performed in an intimate setting which usually no more than ten feet from the audience. Such performances are perfect for small group of audience and birthday party!

JC Yeo starting his journey as magician since he was just 15 years old and he had come a long way since then. He was internationally recognized by winning a champion in the Guang Zhou International Magic Competition in 2011 and 3 times champion in other arena, this makes him one of the most popular new generations of magical entertainer in Asia.

He can perform for large audience with stage and grand illusion show, or smaller crowd with close up illusion. In fact, you can find some of his work posted on YouTube, just search with the keywords ‘JC Yeo’, and the first result should be his video. 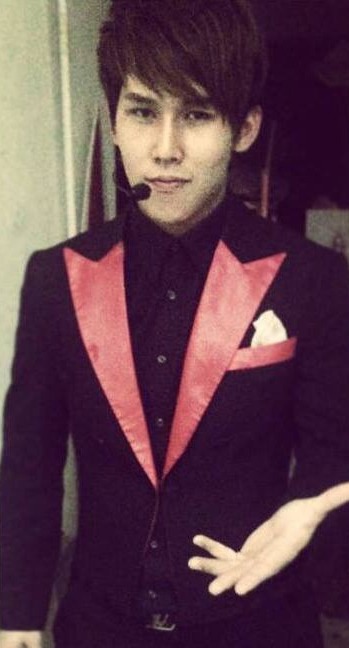 His elegant and charming personality allows him to connect with his audience easily, and deliver the best magical entertainment to the audience.

Jeff Leong is the first bubble artist in Malaysia, his bubble show is definitely not to be missed and both adult and kids will find entertaining. 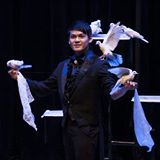 Based in Johor, Aaron Pang performs in both Singapore and Malaysia. His trademark would be the Man in the Balloon show, which he would magically disappear and reappear from a gigantic balloon.

A magician, mentalist and illusionist.

Zlwin Chew performs in the area around Klang Valley but do not mistake him as a small time local magician as he presented in many major events internationally.  Even David Copperfield compliments his talent as a magician.

You can catch him at Palace of the Golden Horses at Seri Kembangan or Restaurant Rocku Yakiniku every Friday.

Zlwin Chew: “Magic is something that seems like it goes against how the world works and it is us magicians who have the privilege to demonstrate it. There are no tricks in magic, only wonderment. ” 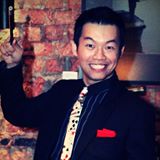 A famous comedy magician in Malaysia. The first magician been invited as the first ever magician to perform at the Dewan Philharmonic Petronas.

For children party, he and his team had prepared a long list of activities for kids to indulge in the world of magic. Beside magic shows, there are also activities that are tailored specifically for kids such as face painting, balloon clown, children tattoo and more.

Now this is not something that you will find every day, a doctor who is also a magician! Darren holds a medical degree from UK and also Doctor of Magic Degree from US!

Darren can be describe as the most sought-after walkabout magician in town, he never fail to amaze people with his elegant and stylish sleight of hand and mesmerizing magic card.

Hire him, he will make your event perfect and ensure that your guest amazed by his skill.

He has many experience in mind reading and can perform very well in his performance.

His stage performance usually are either around 45 minutes or 20 minutes, he also does walk around magic show to amaze your guest with close up mentalism.

Daniel Loo is a full-time professional Magician which has more than 10 years’ experience.  He enjoys doing Magic for people from all walks of life. He won first runner-up in Conlay Magical Award in 2006.

He regularly performs at annual dinner shows, corporate, indoor and outdoor events and more. He usually performs as a magician and clown, mask changing, mascot and dancing.

If the magician in the list still not an apple of you eye, you can find more magician at here. If you got additional information to share, you are most welcome! Do let us know by leaving a comment below or contact us. Lastly, you are welcome to become one of the list, just go here.

Publish your article on LookP!